BEES WORK FOR KING AND GOD

Today was the day we received our long-awaited CIRE TRUDON candles.There was great excitement and a flurry of activity as the unpacking process began … 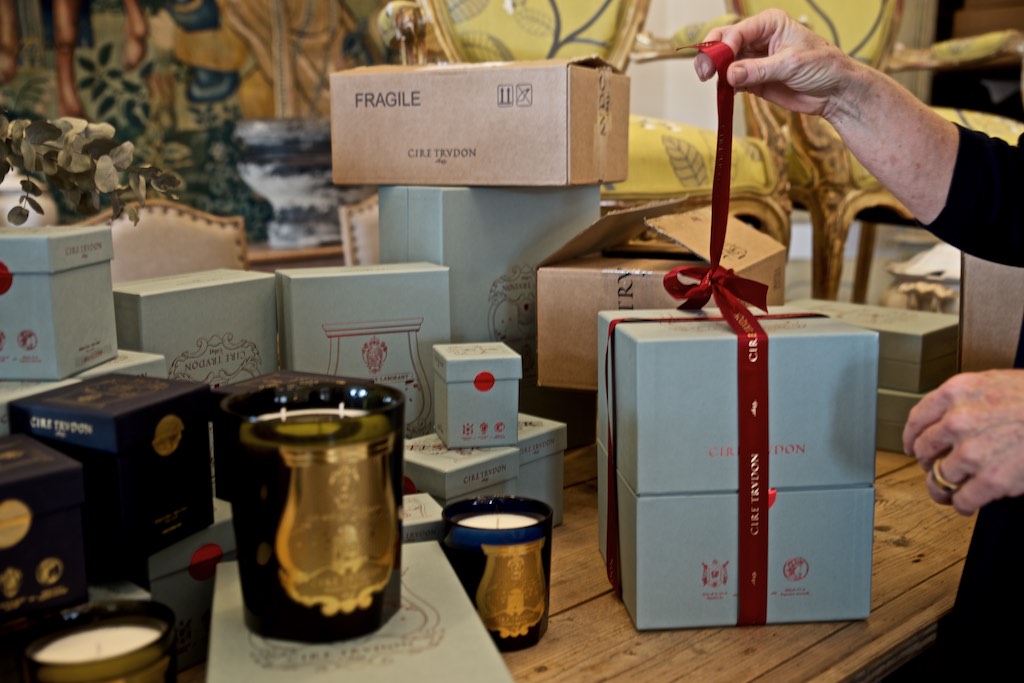 CIRE TRUDON began in 1643. A merchant named Claude Trudon arrived in Paris and soon opened a store and, amongst other things, supplied candles to local customers.He started producing wax and candles and became apothecary and distiller to the Queen and eventually his heirs provided to the royal court under Louis XV. Because of the extreme purity of the wax, the Trudon candles would provide magnificent glow. Over the centuries, with constant innovation, Trudon supplied, and still does supply, some of the most prestigious brands in the world.

Each glass is crafted by artisans in Vinci, Italy and their shape is inspired by that of a champagne bucket.

Their emblem is inspired by a bas relief found at the old Royal Wax Manufacture which used to belong to the Trudon family situated in Antony near Paris. 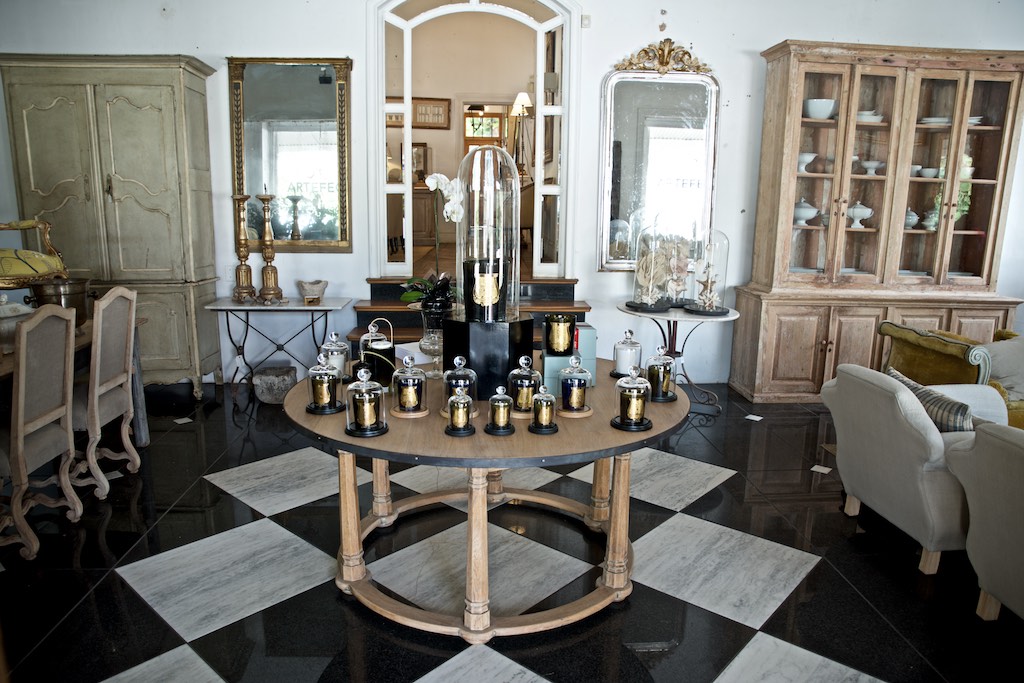 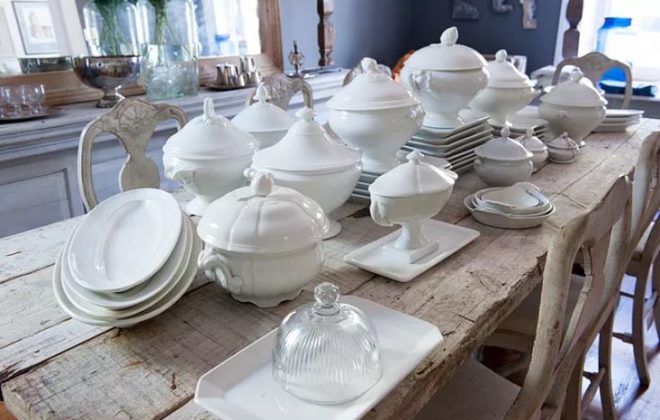